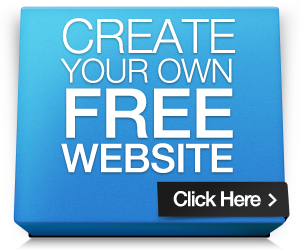 The WebMD site discusses the significant issues surrounding the state of clinical depression.  This human condition is one of the most prevalent mental illnesses occurring today, yet a quite unobtrusive one concerning behavior.  Even if irritability and anger are two of the signs of depression, almost everyone gets irritable and angry today. The everyday stresses of modern living can get everyone fatigued, irritable and almost depressed. 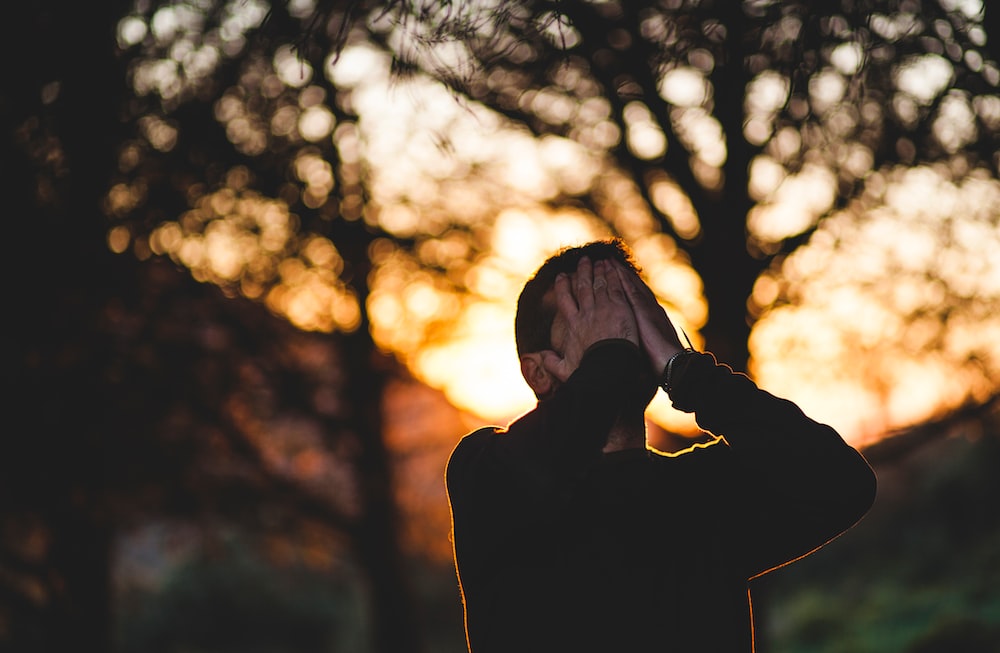 A state of mild depression as seen in modern humans seem to be a normal one.  But when a severe clinical depression hits an individual, then it becomes a medical concern that needs to be treated.  Depression is of the most difficult and hard-to-detect human conditions today since its symptoms could be displayed by anyone.

There are celebrities or famous people who have struggled with clinical depression, such as persistent sadness. Whenever irritability, anger, and sadness persist for weeks and becomes a highlighted mental condition, such depression is considered severe according to WebMD.  Also, the person loses interests in activities that used to be enjoyable.

Then there is hopelessness in the person’s thoughts, feelings, and countenance as if nothing matters anymore.  Artists usually express their depression through their art, either through painting, or music or songwriting. While such expression may help alleviate a depressive state, it could just be a temporary release from a binding condition.  However, there is a therapeutic value in expressing one’s depressive condition into creative pursuits.

A celebrated case is an artist Van Gogh, a Dutch post-impressionist painter who struggled vigorously against his mental illness.  Despite a productive career of 860 oil paintings and 2,100 artworks, he committed suicide at age 37 following years of depression and poverty.  This was in 1890. Van Gogh’s self-portraits remarkably show the artist’s clinical depressive state

Despite treatment, his depressive condition persisted.  He refused to eat appropriately and drank heavily which are signs of severe depression.  The Dutch artist is a classic example of someone under a severe depressive state.

Depression according occurs among both the rich and the poor, the educated and uneducated and does not discriminate between men and women of different age levels.  A person can get depressed at any time, anywhere for no apparent reason at all. Another celebrated case is the recent death of the famous chef and CNN storyteller Anthony Bourdain who died in Paris in June 2018.  The cause of death was suicide. Was Bourdain also a victim of depression?

Watching his interview at CNN just before his death, Bourdain seems to have shown an extremely low level of energy and seems to have expressed openly when he was asked what he would like to eat before he dies and he replied, he’s not going to eat at all.

This domain: TheFailBlog.com is for sale. Click the button to learn more on how to purchase.